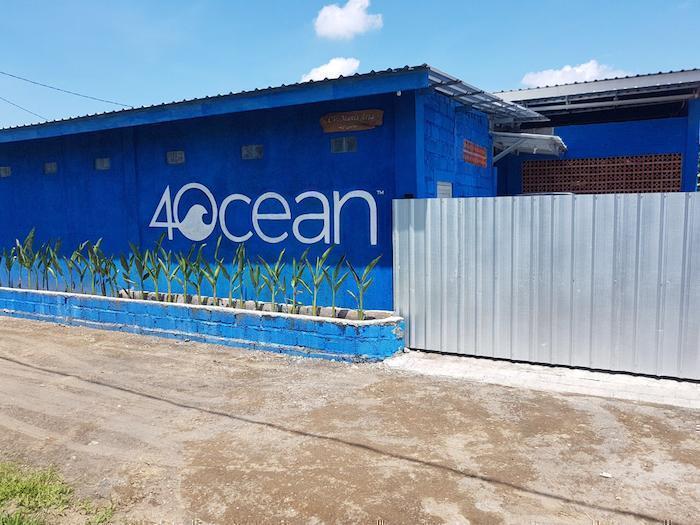 The story begins when Alex and Andrew take a surf trip to Bali Indonesia that would inevitably change their lives and the fate of the ocean. Devastated by the amount of plastic in the ocean, they set out to find out why no one was doing anything about it. One afternoon they came across an old fishing village where fishermen were literally pushing their boat through piles of plastic that had washed up on shore. The two surfers realized that the proliferation of plastic threatened both the ocean environment and the fishermen’s livelihood. Could the fishermen use their nets, they wondered, to pull the plastic from the ocean? This idea stuck with the 2 surfers and they knew it was time to hit the drawing board. After realizing that the demand for seafood was driving the fishermen to focus on fish instead of plastic, they knew they had to create something that could fund the desired cleanup efforts. This is how the 4ocean Bracelet was born.

4ocean currently operates out of multiple countries and employs over 150 people worldwide. Source 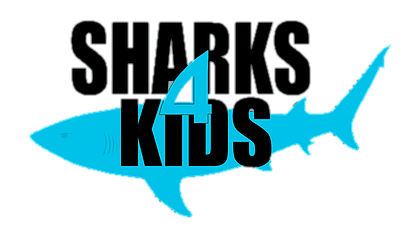 The goal of Sharks4Kids is to create a new generation of shark advocates through access to a dynamic range of educational materials. Curriculum, games and activities will allow teachers to integrate shark education into their science programs on an introductory, intermediate or advanced level. Students can access games, activities and info sheets to satisfy their own curiosity about sharks. Photos and videos from scientists and conservationists bring an exciting element into the classroom and show students the beauty of the ocean. Source

Some of the Ocean’s top predators are threatened by increased bycatch, overfishing and lack of proper protected areas – amongst other reasons. We aim to protect these animals, but we cannot achieve our goals alone. Find out how you can help.  Source

20% of ALL PROCEEDS go to CHARITY AFFILIATES Dismiss